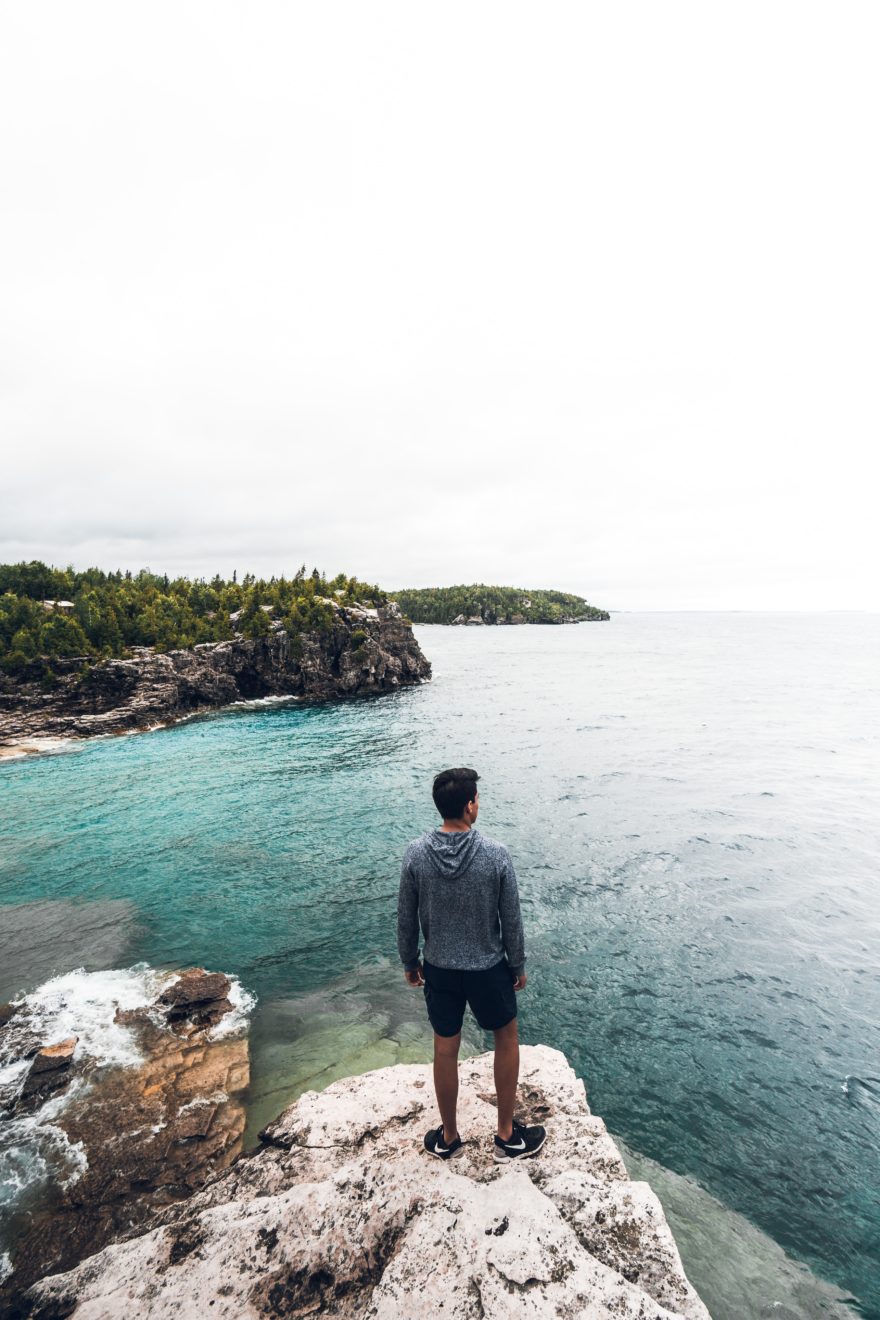 There is a statistic commonly thrown around about New Year’s Resolutions.

What’s less commonly known is why they fail.

I think most fail because of a lack of practice.

Just like lifting weights, speaking a language or practicing Origami, if you don’t use it you lose it.

Sure, it might feel good to put pen to paper (fingers to keyboard) and make a list for next year.

Maybe new goals or near-misses you want to shoot for again. Either way, there is something satisfying about making goals. Like telling a friend you’re going to write a book – it feels good.

And then there’s reality.

The cold, hard truth of facing the resistance, as Stephen Pressfield calls it in The War of Art. Resistance is the nemesis of any list maker – the procrastination, self-doubt, and inevitable discouragement that comes from not getting started.

That’s why I’ve given up on making New Year’s Resolutions.

Here’s what I do instead. I decide what I will create.

What will you create?

When it comes to goals, the only thing that matters is what you create.

In his brilliant book, The Hard Thing About the Hard Things, Silicon Valley icon, Ben Horowitz retells the story of famed football coach, Bill Parcells struggling with team injuries during his first season with the New York Giants. He knew the challenge of winning with your best players, let alone substitutes. In desperation, he reached out to Raider’s owner Al Davis for advice. On hearing about Parcells’s concerns, Davis replied: “Bill, nobody cares – just coach your team.”

You reached a goal, you didn’t, or you had 3 near-misses. Nobody cares.

The only thing people care about is…did you create?

“Write it, Shoot it, Publish it, crochet it, sauté it, whatever.” Wrote screenwriter (Toy Story) Joss Whedon. “Make.”

Did you create something of value? The artist completes paintings or carvings, or music. The writer wraps up a series of poems or her latest book.

As blogger Seth Godin would say, they all “ship it.”

What will you create?

Once you commit to creating, it’s time to keep it rolling.

You can learn a lot from a wheelbarrow.

Pick up the handles of a heavy, full wheelbarrow and it can feel pretty wobbly and unstable—ready to crash at every turn. Try it will a full load of sloppy, wet concrete and you have to brace yourself to struggle to keep the load level.

I most recently experienced this on the second-story roof of the school we were building in Southern, Nepal. After 2 days of cutting rebar, we had only a handful of hours left to complete the pour of the roof before sunset and total darkness.

Once you commit to picking up the handles you had to keep moving—hesitate and you risk losing the whole load in one sloppy, embarrassing mess.

What you learn quite quickly is that with only a few steps the load becomes surprisingly more manageable. Take a few more steps forward and your load is maneuverable. Keep the momentum and you are in control.

Want to write a book? First, decide what does “complete” look like? And then learn what successful writers do to keep the momentum.

Want to create more wealth? First, decide what “more wealth” will look like by year-end and then learn from experts like Robert Kiyosaki, or Dave Ramsey.

Want to lose weight or have more energy? Spend time thinking about what you have been able to achieve in past years. Next, decide is realistic for next year and map out that plan.

Want to overcome a procrastination habit? First, decide what does “not procrastinating” look like. Make that your goal.

New Year’s resolutions are a pipe dream that blows smoke in the face of reality. If you want to make real change, decide what you want to create and then keep the boulders rolling.

Want more? Here are 3 more of my posts about New Year’s Resolutions:

Procrastinating about New Year’s goals? Make Origami instead.
3 simple ways to make this your best year ever.
How you can be younger next year.

Photo by Warren Wong on Unsplash