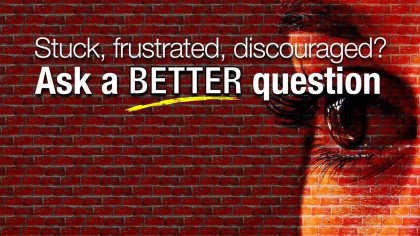 Working at home, late at night, after putting in a full day at his job at DuPont, Earl Tupper was about to have a breakthrough that would change his world forever and launch an international company. Modeled after an over-turned paint can lid, Tupper used early forms of Polyethylene to create a simple, re-sealable lid that could be used for hundreds of shapes of containers. His invention? Tupperware. [caption id="attachment_6723" align="alignnone" width="420"]… END_OF_DOCUMENT_TOKEN_TO_BE_REPLACED