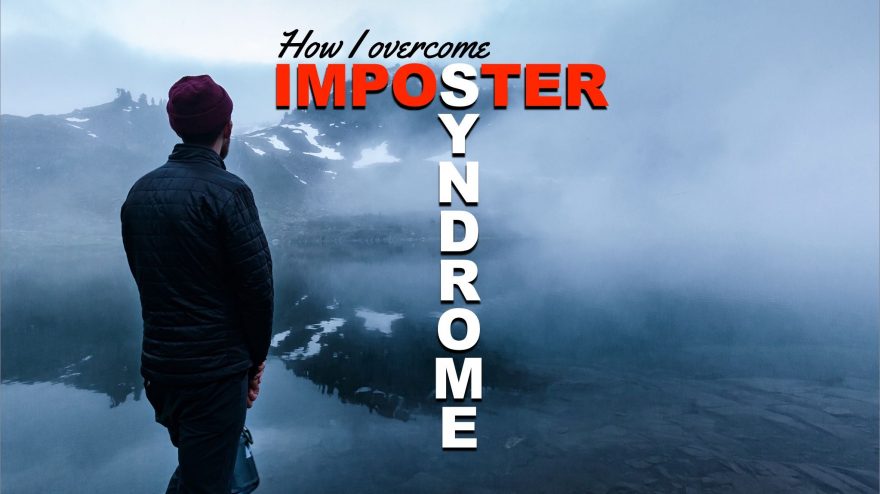 The late Stephen Covey had a great line: “We teach what we most need to learn.”

That’s been my pattern for far too long.

If it wasn’t leadership, it was conflict resolution and, more recently, productivity.

That works, to a point.

And then there comes a time to teach what you already know. You might be doing it already as a mentor or coach. It could be a part of your job, or something extra you’ve taken on in your community.

You also could teach your children.

When my girls were 6 and 8 I decided it was time they learned the basics about savings and invested capital. You might image the deafening lack of enthusiasm around the dinner table when Dad announces it’s time to learn about invested capital.

So, I kept it simple.

The deal was they would open a bank account and then ‘invest’ their money.

I knew, even back then, bank savings rates ranged from puny to pathetic—it was like watching dust collect.

So I became a partner in their investment.

I also realized, even at those ages, kids should be spending their own money – not hoarding it away. It’s important they make decisions that have competing values, like savings versus more jewelry.

Here’s what I came up with.

When they were a bit older, they were both earning some part-time income working at a friend’s second-hand clothing store, babysitting and bartending (kidding). So every month with money from birthdays and part-time work they had a bit to add to their account.

And, on the days when I picked them up at their after-school job, I would secretly smile when they asked to swing by the bank to make a deposit.

Here’s how the savings added up.

Back then, they would take their little green bank book in the local branch, hand over their latest “investment” and the teller would print the new total in their book. And it was exciting to watch their interest in the plan grow as their totals grew.

When I started their new lesson in investment, it didn’t dawn on me that when they hit $1,000 their account would be nicely self-funded and they would never need to work again (not exactly the point). So, we stopped at $1,000.

Lessons you teach can have a lasting power that, at the time, you can never envision. And not just about money, obviously. It could be a lesson about being a better leader, facing up to conflict, reducing clutter, or putting a squeeze on procrastination.

We humans do strange things. No doubt. And a single lesson, at the right time and well delivered, can change a person’s world.

Last month my youngest daughter bought her first car, from savings. And last year, after finishing first year at university, she paid her own way to Java/Bali for a month of volunteering, climbing and surfing. My oldest daughter has mastered the skills of frugality (maybe too much) and now wants to take over paying for the rest of her education.

That brings me to why I needed to build the Business Of Speaking School.

From practitioner to professor

In the public speaking world, I’m long in the tooth—I’ve been on stage as a teacher, facilitator and keynote speaker since 1991. And I know loads about the biz, from platform building to marketing to delivery to your next audience.

When I went through a major rethink of my business 2010 I decided I would try my hand at coaching other speakers. I didn’t give a lot of thought to the delivery (nothing new there) – it just felt like the timing was right to step into that role.

I started with small-group coaching (I called it Team Coach and I am still flushed with gratitude for the 7 brave souls who trusted me that year), then to bootcamps, conferences (never again, thank you) and finally to BOSS.

With the help of my friend Jane Atkinson, we got the first BOSS off the ground in 2015 and I it felt like all the nefarious pieces were coming together.

It was the first time I felt I could go deep into the nuances of building a public speaking business, with enough time (BOSS is an 8-week program) to make a difference.

But, I’m getting ahead of myself – first I had to deal with a nasty thing called imposter syndrome.

I’m not going to bore you with a Wiki definition of Imposter Syndrome—you know you have it if you worry you’ll be seen as a fraud.

And it’s easy for the Imposter Syndrome to weasel into your psyche. Just look around you (worse yet, go online for a lookie) and see how quickly you spot someone more popular, more accomplished, or with whiter teeth.

Amanda Palmer describes this brilliantly in The Art of Asking

“The Fraud Police are the imaginary, terrifying force of ‘real’ grown-ups who you believe – at some subconscious level – are going to come knocking on your door in the middle of the night, saying: ‘We’ve  been watching you, and we have evidence that you have NO IDEA WHAT YOU’RE DOING. You stand accused of the crime of completely winging it, you are guilty of making sh*t up as you go along, you do not actually  deserve your job, we are taking everything away and we are TELLING EVERYBODY…”

I had to get over it.

My solution, like most other times in my life when faced with a struggle, was to just start.

So, my plan was simple: start and if people sign up – cool, I’ll run the program. No registration – cool, no harm done, our emails and advertisements and web pages will quickly dissolve away in the rush of the online world.

But, that’s not what happened.

And the next year even more signed up—now we had students from 9 countries.

It was exhilarating to watch the numbers grow…at the same time I couldn’t help wonder what if I HAD NOT stepped up?

Will you step up?

There comes a time when you’re called to task – it happens to all of us.

‘We need someone to wrap this up and make the pitch,’ your boss says, as she looks pensively around the room as heads suddenly drop to their notes, smart phones, iPads – even cups of cold coffee.

Life throws us bones every day. More often than not, our learning opportunities are wrapped up in a sometimes gut-wrenching challenge.

Walk away – no harm done.

Step up and now the odds of coming out ahead are in your favour.

I stepped up and now I’m doing it one more time. Which brings me to the dreaded dip.

Being of sound mind

In the middle of every new, big endeavour – even if you’re repeating the process again (this is year-3 for BOSS) – is when you wonder if you are of sound mind.

Here I am writing emails, developing videos, scripting out courses, fussing with web pages, coordinating a team when I could be at home watching Season 6 of Suits.

In those moments of self-pity I have a little neuron-nudge that shifts my thinking and gets me back into my big boy pants.

I remind myself it’s always been this way.

Everything worth doing takes you through a dip when you feel alone, the effort seems unbearable, the sky darkens, and you’re about to pull the plug.]

That’s where I’m at as I write this.

I know I won’t quit, but every day I feel that silent pull. And it helps to know I’ve been there before, I’ve felt the dip and with just a bit more effort I always come out the other side better for it.

This brings me full circle, back to you.

Is it time you wrapped up your years of experience and packaged it into a lesson, seminar or speech that would inspire and help others?

Maybe it’s time you stepped up to mentor someone you know needs your help (but is too proud to ask.).

Or maybe it’s time you opened up a blank word doc, created a table of contents and mapped out all the insights and hard-won lessons as a first step towards your first book.

We’re all being called.

Sometimes the voice is quiet and subtle and sometimes it’s banging you on the head so hard it hurts to ignore it.