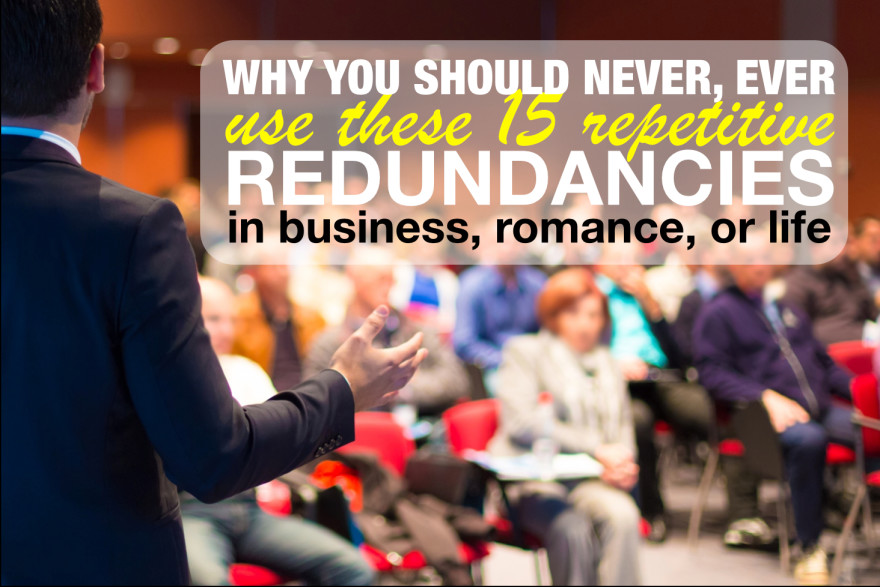 I detest limp language. You know, the kind of sentence when you’re not sure what the person means, or even if they mean what they said.

It happens so frequently, I’ve kept a list. I’ll get to the list in just a minute.

But, first let’s look inside the brain.

YOU HAVE TWO BRAINS

Meanwhile, the unconscious brain is down the hall in the bathroom.

The trick to speaking with influence is to get both the conscious, thinking brain, and the unconscious, critical brain both nodding their dendrites in agreement.

I first learned this lesson from my father. I grew up in a family of  nine children (please send money) and my father had little patience for limp 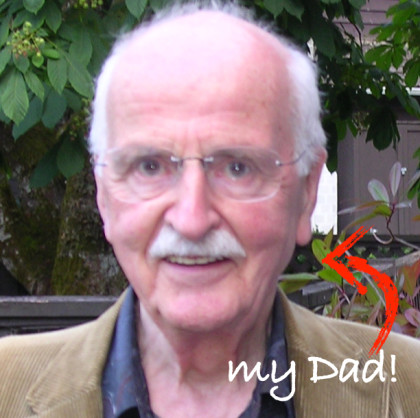 language. He was a captain in the army, chartered accountant by trade, and task master when it came to language.

And his lexicon was verbose.

Didn’t know the meaning of paucity, perpetuity, or petulant? “Get the dictionary” he would command. (Gen Y readers, click here to see a picture of a dictionary). And we would go running.

My second lesson came in graduate school. Any belief I had any skill at composing a thought or presenting an argument was slammed up against a wall of red ink edits and large chunks of text “X’d” out, one page at a time. Exorcising redundancy became a valued sport.

LESSONS FROM THE STAGE

My third lesson came as a speaker. In a typical speech, depending on how long it takes the Emcee to thank sponsors and stumble through my intro, I deliver about 8,000 words (55 minutes X 150 words per minute). That’s $1 a word. Nice work, if you can get it.

One way to avoid rabbit holes when speaking is to step around words and idioms that are redundant, rhetorical, or completely ridiculous (I wrote more about using clear communication in my post “Clear Communication: why you need to use straight talk to get what you want“).

REDUNDANT, RHETORICAL, AND THE RIDICULOUS

If you drop these dead-weight words and idioms from your language you will immediately have more impact (in brackets are the names of friends and colleagues who generously shared their favourite example and pet peeve):

2.  “Truth be told…” WARNING! I’ve been listening to lies and now the good stuff is coming.

3.  “Let me be perfectly clear….” As my friend Patrcia Katz put it, “This is usually uttered by politicians and frequently followed by BAFFLEGAB.”

4.  “In my opinion…” (Janet Matthews) – THANK YOU – and exactly who’s opinion were you sharing a minute ago?

5.  “Opinions are my own.” (Frithjof Petscheleit) – WHAT A RELIEF! Here I was thinking you had gone to the “Opinion vending machine”, but these REALLY are your opinions – now that’s special.

Clutter is the disease of American writing. We are a society strangling in unnecessary words, circular constructions, pompous frills and meaningless jargon.” William Zinsser, On Writing Well

8.  “Just saying….” (Darcia Fenton) – FASCINATING. You feel the need to tell us those were words we just heard. Thanks for that.

9.  “Basically…” (Terri Knox) and (Jan Enns) What does that even mean? ARE YOU so sophisticated y’all gotta dumb it down for lil’ ol’ me?

…You should say what you mean,” the March Hare went on.

10. “I would like to…” or “I want to…” (Alice Van Blokland) – GREAT! We’ll will just sit here and wait while you and your dark side fight it out. Let us know how that turns out.

12. Starting a sentence with “So…” (Peter Koning). SAVE YOUR BREATH and get to the point.

13. “Irregardless” (Nigel Brown) – for once and for all, the word is “REGARDLESS” and, in most cases, redundant.

14. “With all due respect…” (Lesley-Anne Evans) – FACE IT – prefacing your insult with that line does not get you off the hook – I still won’t like it.

15. “What comes to mind…” – WOW! Are you saying everything else out of your mouth DIDN’T come from your mind? Wait here while I call Ripley’s.

When in doubt, drop it. Most of the examples of above can simply be dropped from the sentence and the message is improved. I’ll leave you with a 100-year-old tip from one of the masters of language, Mark Twain:

Substitute damn every time you’re inclined to write ‘very’; your editor will delete it and the writing will be just as it should be.”

Now, over to you. Which one off this list are you going to stop using (and why)? Tell me in the comments below.