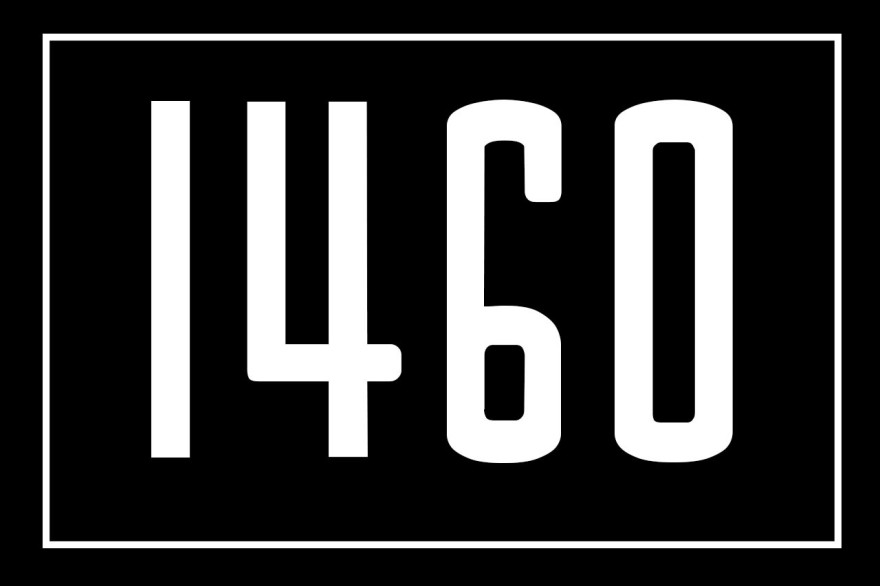 On a flight recently I had a brain wave. You know, that’s the kind of thought that sweeps over you like a tsunami – but not in a bad way.

No, I’m not going to die in 1460 days. But something big is going to happen and it’s big enough to change every thing – if I let it. Let me explain.

When I turned 30 I was preoccupied with me (my athletics, my business, my friends). And that birthday came and went like a note in the margins.

By 40 I was married, had a baby girl, was renovating our house, and running my small consulting business. I think I wrote “Birthday” somewhere on a To-Do list.

Turning 50 was marked with reading glasses, an occasional sore knee, and mortgage payments. But last week I turned 56 and my math tells me I have 1460 days to 60. That hit me hard.

There is something about each decade that is a remarkable milestone. But, 60! That’s the Big Mac of birthdays.

When you put a number on something it can be a game changer. Putting on 22 pounds is pretty different from “getting a little heavy”. Watching two hours of TV reruns on Netflix is more honest than “I watch a bit everyday”. And only managing 45 minutes of exercise last week is a lot more revealing than “I went for a workout as often as I could”. The same applies for: money earned, sales made, staff coached, or dinners out with your partner this month. Numbers change every thing.

Since my little epiphany, I notice I’m more focussed on making everyday count. I always thought I was goal-focussed and a pretty driven guy. But, counting down days left to turning 60 has ramped my drive up a notch.

I notice I’m better at leaving work when I planned to leave. I like that (so does my wife). I’m more deliberate about creating family/fun goals. My kids like that. And I’m even less willing to waste time in meeting that aren’t obviously fruitful. I like that.

I’m also better at asking for what I want (and being honest about what I don’t want).

Just last week I reconnected with three potential leads for keynote speaking engagements. I have to admit that I’m normally terrible at this. I don’t like to sound desperate, so I don’t call.

“Damn it!”, I thought. They told me they were interested in having me speak at their event, I worked hard to create my proposal, now I want to know what’s the status. If I’m “in”, great, let’s get on with it. And if I’m “out”, so be it, but let’s get it off the books and move on.

So, I called all of them and told them I wanted the work. Presto, just like that, I closed two of them and a third closed yesterday. That’s $19,500 in business from a couple of follow up phone calls. In the past, I would have let them slide.

Get super motivated with time numbers

If you want to make this year the most remarkable year ever (I hope you are on board with that one), 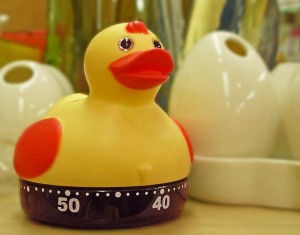 you need numbers.  Why not start with play time?

I’m a big fan of Neil Fiore’s (The Now Habit) unschedule technique for overcoming procrastination by putting guilt-free play first. Rather than starting with a goal for work time (which makes work seems like a dreary sacrifice), you start by booking guilt-free play time. Start with one day a week completely work free. All the other days of the week need to include a minimum of one hour of play time. Book this time on your calendar before booking work time.

The psychology behind Fiore’s unschedule is to get you looking forward to the reward (guilt-free play time), before you start the work. He also recommends adding up what he calls quality work time. This is single-focused, productive time. Not email, shuffling paper, making lists time. And because he is a big proponent of the scheduling defined (he likes 30 minutes) chunks of time to focus on one task/project, it’s pretty easy to add up all the half-hours in your day. I explained the Pomoro technique of 20 on, five minutes off in this postss.

Get super motivated with money numbers 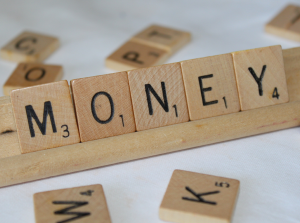 free.  If you are employed you should be measuring net savings (after household, travel, cost of debt, and taxes). If you are self-employed, measure net income after taxes.

I have been updating a simple Excel spreadsheet every year that includes my net asset wealth. That number doesn’t lie. Year over year, I work to get that number up, either by bringing in more income, making better investments that generate passive income, or reducing debt, taxes, and expenses.

It takes about an hour to set this up and maybe 30 minutes, four times a year, to maintain it. The motivation it gives me is invaluable.

Get super motivated with fitness numbers

This one is a no-brainer. Make exercise a part of every day, or accept the consequences. All the research 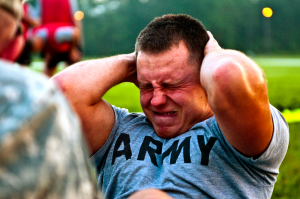 points to Rome on this one – small, regular doses of physical movement will give you a longer, better quality of life.

I get motivated with a free calendar from my local relator. And it’s been working for me every year. After every workout I record the event (this uses a simple psychology trick of pull-motivation) on my calendar. I don’t think about it; I just grab the calendar, mark what I did (ran with the dog, paddling, skiing, weights, yoga) and the duration of the exercise. At the end of the month I add up each day to see how I’m doing. My goal is 30 hours (averaging one hour a day). Some months I hit 25, last November was 45, usually I’m just over 30, or one hour a day.

There is no ‘try’

If you were designing an important project you would never use language like “try”, “hope to”, “soon”, or “better”. That kind of language is an oil slick for our commitments to slip on. Adding hard, honest numbers to your goals can change everything. And that’s exactly what I hope you do.