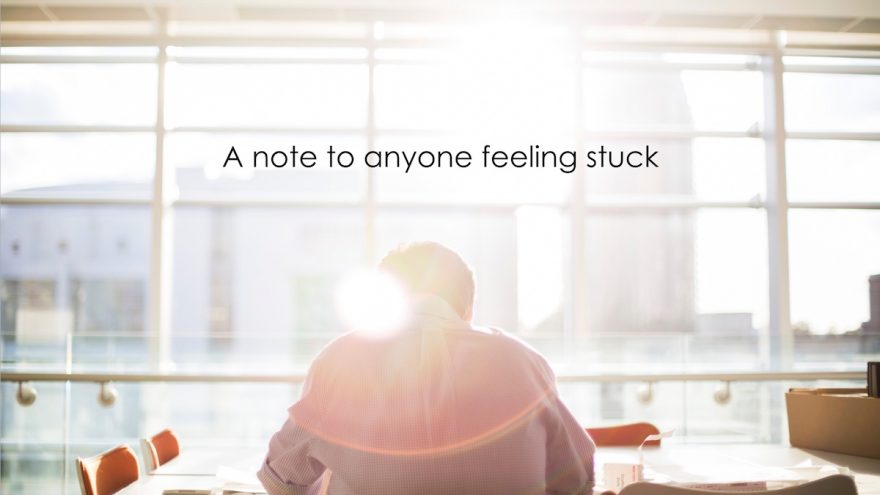 “All the unhappiness of men arises from one simple fact: that they cannot sit quietly in their chamber.”  – Blaise Pascal

This is not about advice.

Nope. Not this time.

I’m sitting in an airport, heading home from 3 days kayaking with whales (plus a lot of other things that swim, fly, and float) and in a reflective mood.

I’m thinking about life. You know – the stuff that sometimes holds me back and then sneaks up and kicks my ass.

I’m not talking about procrastination or some malady that simply needs a dose of motivational talk or morning meditation.

I’m talking about the human condition – that self-doubting, chip-on-shoulder, wounded soul walking around masquerading like I have it all together.

Let’s face it—we’re all muddling along on some path we think we invented. In reality, we’re being led on some journey that won’t make sense until much, much later.

I’ve tried to fight it. I’ve made plans, announced goals, practiced my hero habits – heck I even watch TED talks in the bathroom.

I’m making it up

The reality is I’m making it up. So are you.

When I was asked to research flights to the South Pole – I was making it up.

When I was decided to try my hand at public speaking – I was making it up.

When I decided to write a book I was definitely making it up.

Just like I was making it up when I dropped out of university, started two failed businesses, sold tickets to my first public seminar and only two people showed up (both of them knew me).

Making it up wasn’t always fun. But when I step into that unknown something moves.

In the end nothing came of it, but I had to ask.

I was wrapping up a one-day seminar on public speaking when I stopped and announced my plans to create SOS (now known as BlogWorks). The pitch was simple:

For a small monthly fee I would promote their blog by posting every day to their social media channels (Facebook, Twitter, LinkedIn, Google+).

I can still remember nervously standing there thinking two things:

After a minute or two, some brave soul asked a question, and then another. And when my hastily created forms were passed around, one-third of the room put their credit card down to sign up.

As I said, nothing came of it – either their blog wasn’t ready or we weren’t ready. But that moment gave me the confidence to keep going. I doubled down on development, added to my team and today we have a real business with clients in 4 countries.

Oh! How I could pontificate!

I could have spent weeks, months, maybe years thinking and planning. Filling scores of pages in my journal, or emptying dry-erase pens on my whiteboard.

Oh! How I could pontificate about the glory of my plans.

Or I could just do something.

Maybe that’s the secret. I need to keep making it up.

“No straight lines make up my life; And all my roads have bends; There’s no clear-cut beginnings; And so far no dead-ends.” – Harry Chapin

If I had one piece of advice (sorry – I know I said this wasn’t about advice) for anyone trying to start a business, get a raise, be a better boss, or just lose 10 lbs. it would be to start furiously making it up.

What are you making up?

“I’m afraid that some times
you’ll play lonely games too.
Games you can’t win
’cause you’ll play against you.” – Dr. Seuss, Oh, The Places You’ll Go!