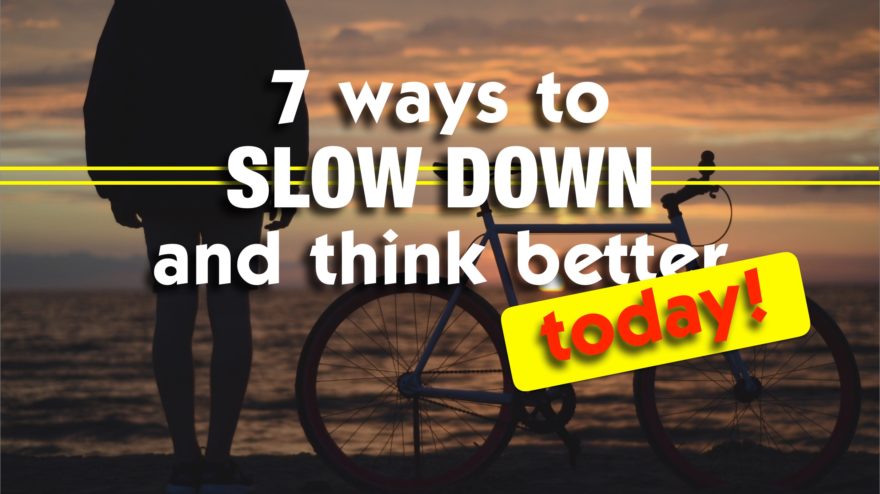 It was the final game of women’s soccer quarterfinals at the Rio Olympics. The score was 3, 3 and the game had gone into the first shootout in Olympic women’s history.

In the first 3 rounds each goalkeeper had let in 3 balls and saved one.

It was Sweden’s turn to shoot and the slightly built Lisa Dahlkvist stepped up to face the stone-faced American, Hope Solo.

The United States, unbeaten in their last 18 games, was seeking to win a fourth gold medal and become the first team to win World Cup and Olympic titles in consecutive years.

Dahlkvist was ready. She kisses the ball, leans over, places it on the turf and steps back. The sold-out crowd in the 78,000 seat Maracanã stadium holds their breath.

After a short pause, Dahlkvist takes two powerful strides forward and lets loose her kick, just right of centre. Almost simultaneously, Solo dives left and the ball sails past into the net.

What looks unpredictable – like the likelihood of a goalkeeper stopping  a penalty kick –  can be predictable, given enough data. Study enough penalty kicks and it’s possible to predict the best move a goalkeeper should make: left, right, or stay in the centre.

But, here’s the rub.

Goalies only stay in the centre 6.3% of the time.

As you might expect, the reason goaltenders don’t stay put and protect the centre is no different than the reason you keep working, even when exhausted, or why you rarely put your feet up for some deep, contemplative thinking.

We think moving is better than sitting still.

Back on the pitch, it looks and feels a whole lot better to be making a dramatic dive to one side, or the other, even if you miss the ball, rather than standing in the middle and watching the ball sail by having never moved.

It’s called a bias to action.

I experience a bias to action when I catch myself fussing over my list, repeatedly checking email, or wandering over to Facebook, rather than taking a moment to breathe and work on one task until complete.

Society conditions us to have a bias to action.

We celebrate deals, mergers, start-ups and growth, not contemplation, retreats, pausing or thinking. How weird that the very act – thinking – that drives all right action seems slow and can be construed as synonymous with retreating, rather than moving forward.

The good news is it doesn’t take much to enjoy the benefits of thinking time.

Thinking is more productive than doing

At a call centre in Bangalore, India, researchers Francesca Gino of Harvard and Bradley Staats of North Carolina’s Kenan-Flagler Business School asked a group of employees who were going through training, to think. Here’s how it worked.

At the end of each work day the employees were asked to spend just 15 minutes writing and reflecting on lessons learned that day. The other employees continued working and did not receive any additional training.

Over the course of just one month the performance of the reflection group increased by almost 25%, compared to the control group of trainees who had been working 15 minutes longer per day!

I know that many days I could have escaped for an hour of thinking and planning and gotten better long-term results. How about you?

Our bias to action keeps us busy – reading emails, making lists, and fussing over whether we should follow up on a lead that’s gone cold, finish the report that’s due tomorrow, or learn how to use shortcut keys to highlight text for our next blog (been there).

Logically, we all know we need time to think, reflect, strategize, and get out of our doing-mentality. It’s time to think.

Here’s a few suggestions on how to add some think-time to your day:

Want more ways to slow down? Try some mindfulness exercises.